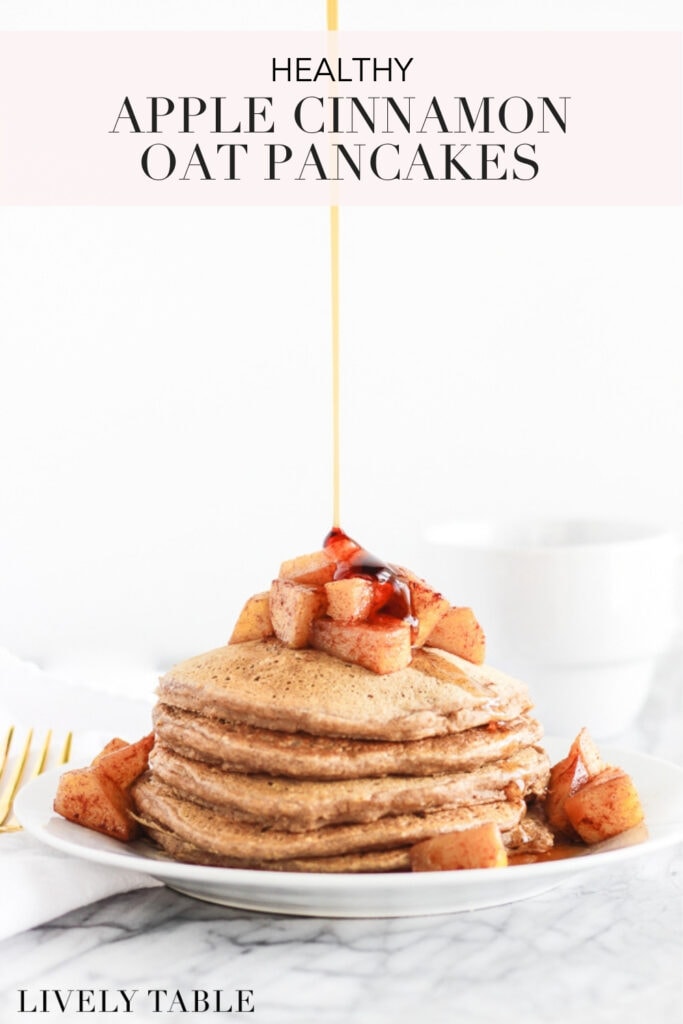 Apple cinnamon pancakes always remind me of my grandpa. When I was a kid, we would go to our family's lake house almost every weekend in the summer. My grandpa was always the first one up in the morning, hours before many of us would even think about getting up. We could always hear him banging around in the kitchen, fixing coffee in the percolator and making himself a fruit cup.

Why You'll Love These Apple Pancakes

These apple cinnamon pancakes are the best fall breakfast for chilly mornings, and they're perfect for using up apples after a trip to the orchard. I love that they're made with healthy ingredients like oats, whole wheat flour, and apples, and no added sugar (just leave the maple syrup out of the apple topping). They cozy cinnamon spices and warm topping of soft spiced apples is heavenly. They're perfect to make ahead to hat up during the week, and they are great for serving to babies and toddlers, since they have no added sugar. 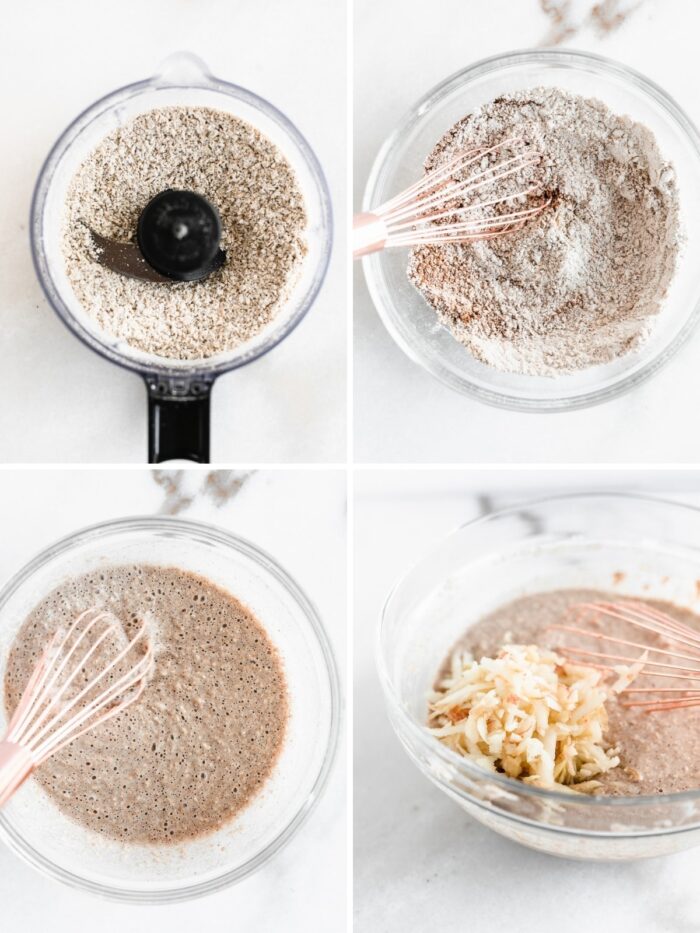 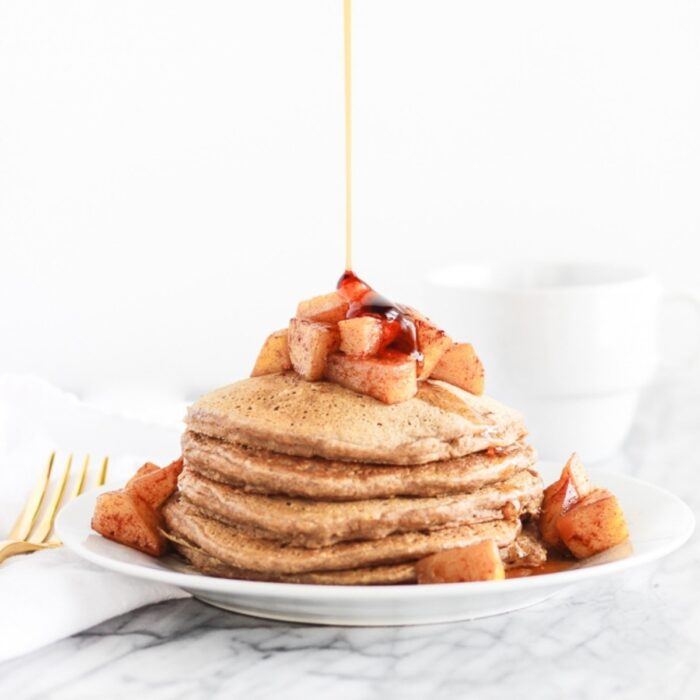 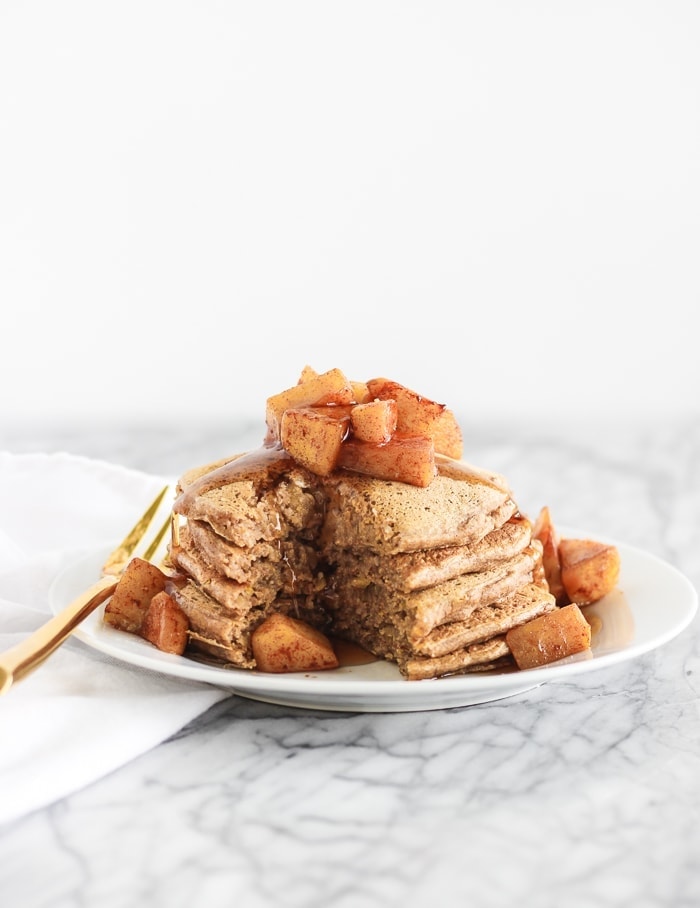 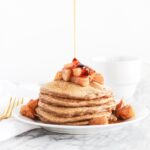 Kaleigh McMordie, MCN, RDN, LD, is a Registered Dietitian and Licensed Dietitian in Abilene, Texas, as well as a member of the Baby Led Weaning Dietitians Network.